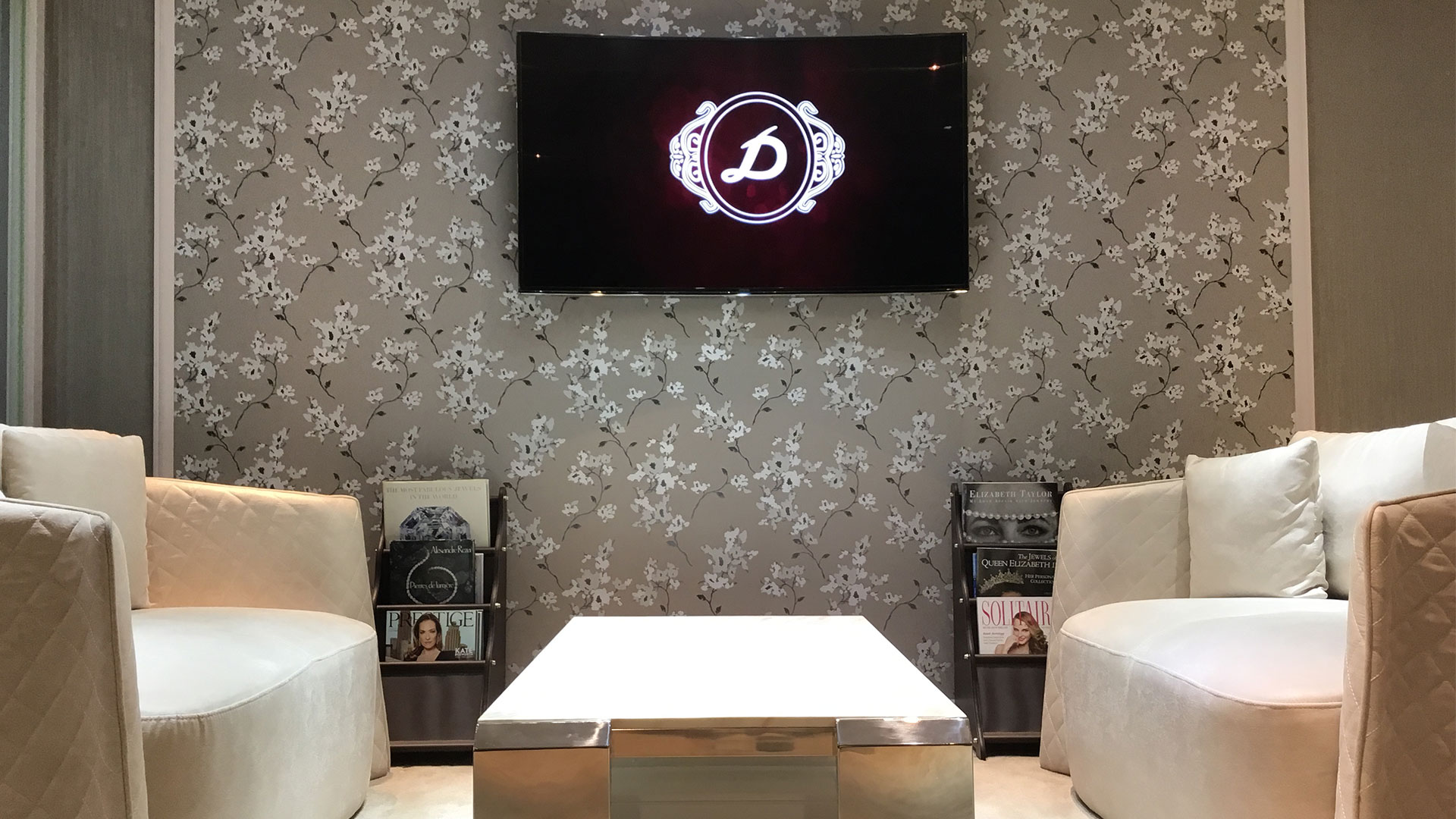 With almost 50 years' history in sourcing unrivalled diamonds and colored stones worldwide, we guarantee that each gem is selected with utmost precision and that each jewellery piece is carefully handcrafted to ensure quality that lasts. Didi’s distinctive, timeless designs and craftsmanship are the benchmarks of the company's success.

Didi’s also prides itself on providing unsurpassed, honest service to its customers and partners. We provide passionate, individualized attention no matter the design or price, which has led us to be a locally and internationally respected, multi-generational brand. 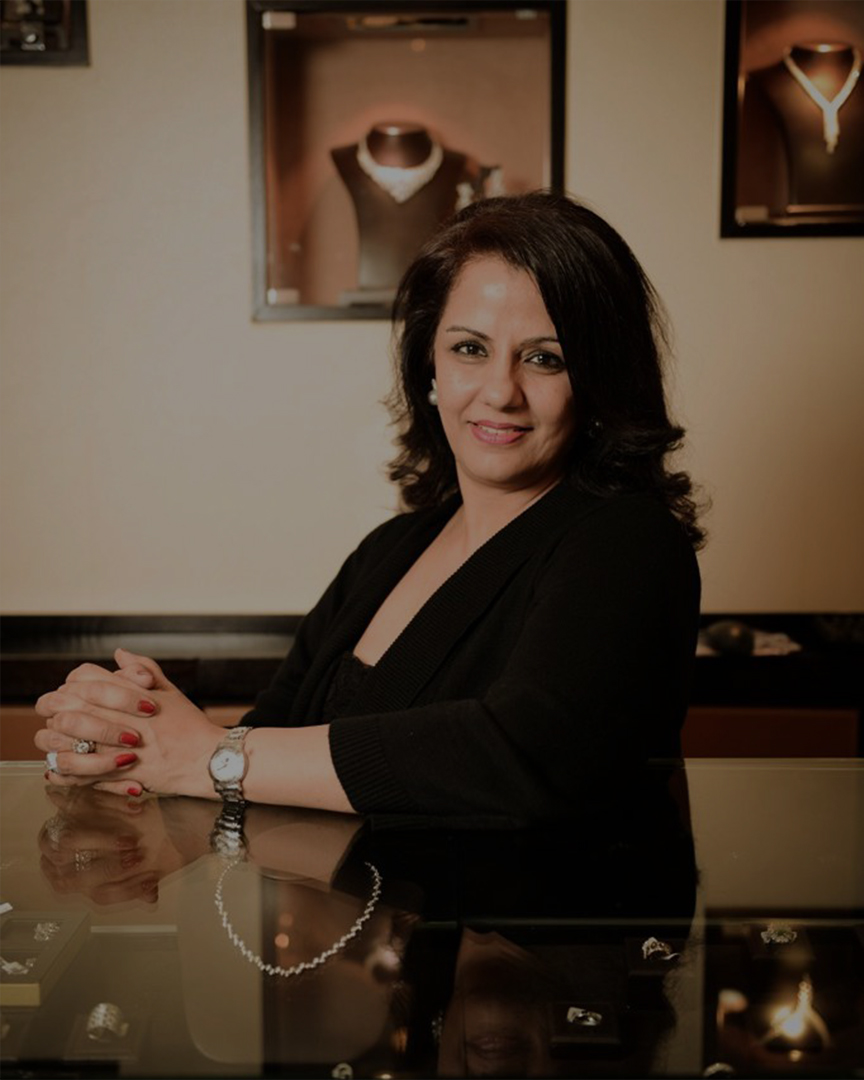 Laju Daswani's (known widely as Didi) first taste of the business came when she 17 years old. Her father had begun to need some assistance in walking when going to meet clients and suppliers, and so decided to take Didi along. After some time, he would close deals over the phone and Didi was assigned to deliver. Being the male-dominated society it was at the time, Didi was not expected to get involved beyond that and was limited to observing from afar.

Several months later, when her father was out of town on business, a mighty adventurous Didi seized the opportunity by selecting and visiting a potential client. After almost 2.5 hours of extensive discussions, she sold a 16ct Sapphire!

From then on, there was no stopping her. Within her first year alone, she founded the diamond division and transformed the business. Many years later in 1990, she went on to captivate the hearts and minds of friends and family alike by making an even bigger step and establishing Didi’s Jewellery Ltd.

Today, Didi's Jewellery reflects the passion that Didi herself feels for jewellery creation. The company is synonymous with her persistence to surpassing all expectations and an uncompromising commitment to quality. Her extensive expertise in personalizing treasured masterpieces with superior craftsmanship is a standard highly recognized worldwide.